Past Diversity, Inclusion and Workflex Directors 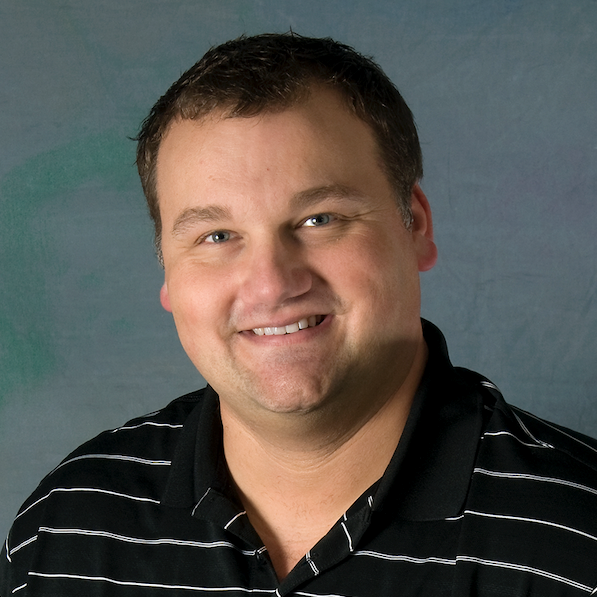