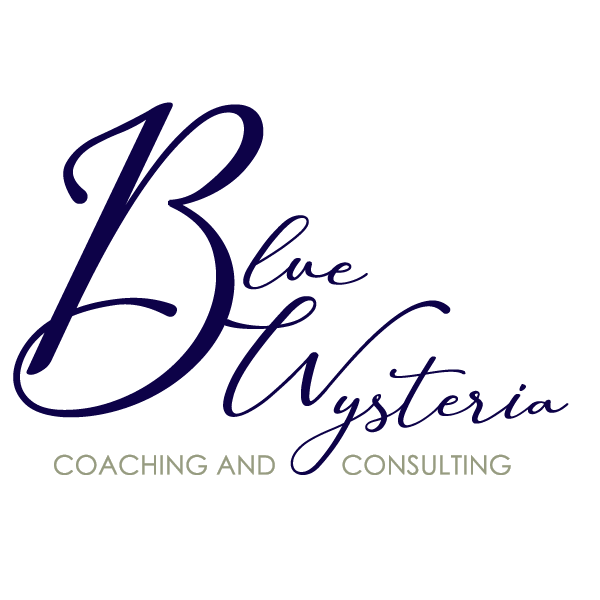 to ask questions or share concerns. That gut feeling is your reaction to the level of psychological safety. There is a risk to speak up, be it ridicule, embarrassment, or a professional black mark on some secret scorecard.

I once worked with a team that called it the sacrifice. The leader expected thoughts and ideas. Someone had to say something. And everyone knew that person would be scoffed at and shut out of the next meeting. Everyone took their turn being sacrificed. Interestingly, while the psychological safety was very low, trust on that team was pretty high. While related, psychological safety and trust are fundamentally different.

According to Harvard Business Professor Amy Edmondson, psychological safety is a belief that one will not be punished or humiliated for speaking up with ideas, questions, concerns or mistakes. It is a belief about what will happen when someone takes a risk by posing a question, requesting feedback, offering an idea, or reporting a mistake. Psychological safety is a characteristic of a group, and like in the sacrifice team, the group members typically share the same feeling.

Trust, on the other hand, is between individuals. It is the belief that someone can be depended on to do something or behave in a certain way. Trust is given, in expectation of future outcomes.

Lets go back to the sacrifice team and see what was happening at a deeper level.
That all sounds pretty awful, and all the team really understood was that someone had to sacrifice an idea before the leader would tell them what they wanted and the meeting could end.

While that might seem pretty extreme, consider the too-nice-culture. Everyone gets along. There really isnt any conflict. Meanwhile potential flaws that could be corrected go undetected because no one ask questions or frustrations simmer under the surface of being polite. Believe it or not, nice is a slippery slope.

So what does high psychological safety actually look like? Individuals question ideas, not each other. Failures are analyzed for opportunities, not blame. Questions are a way to deepen understanding. Vulnerability leads to creativity and teamwork. Conflict is seen as something that needs attention, not something to be avoided. People speak with candor for the greater good of the project/department/team. And when interpersonal conflict happens, because it will, assuming good intent leads to deeper trust.

Here are a few simple ways to improve the psychological safety:
Psychological safety can seem elusive, squishy, and hard to define. Blue Wysteria can help you get a handle on the key characteristics of successful teaming. If you have questions, reach out. We would love to help.
By WISHRM Admin · 6/7/21 3:09pm · 7 months ago