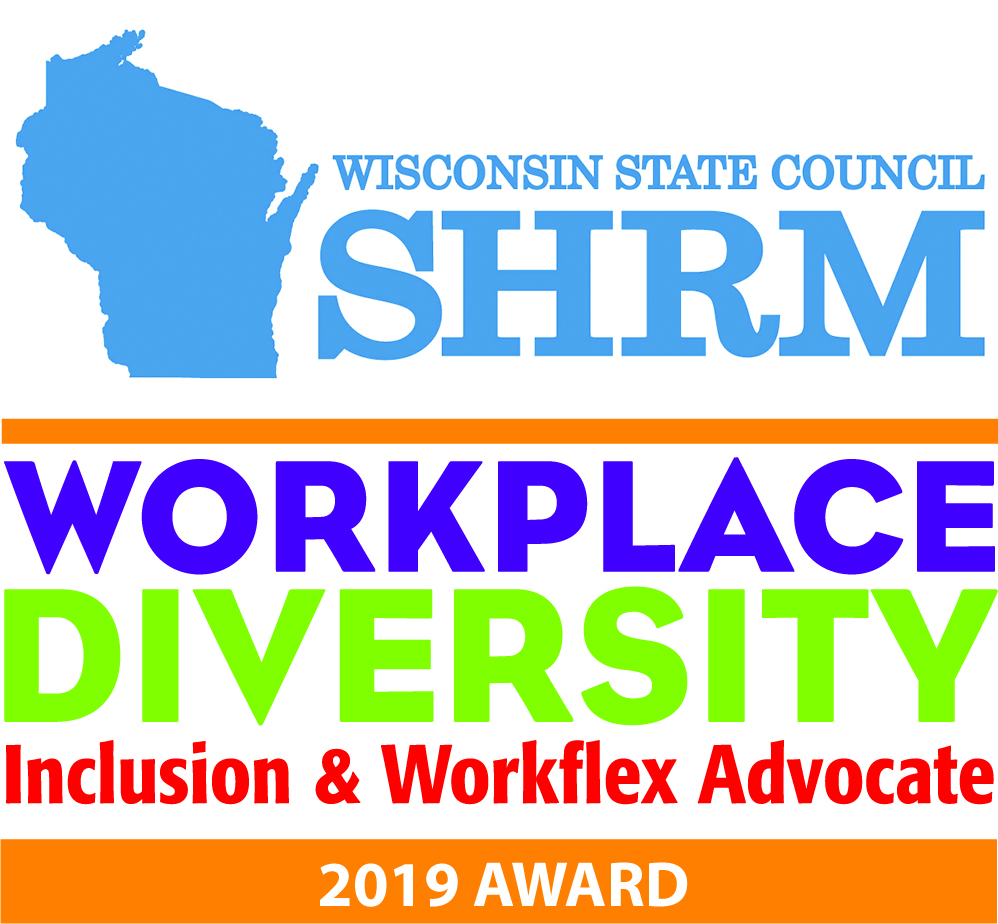 annually to a company or organization that demonstrates organizational achievements in diversity and inclusion, as well as being an organization who has been a role model in their local community as a strong advocate for diversity.

Schreiber Foods has integrated numerous diversity and inclusion practices within their organization that demonstrates positive actions toward building and maintaining a diverse workforce such as: These efforts have led to a higher gender balance at most levels of the organization, with the director level seeing a 44% increase over a six year period. To continue this progress into the executive level, Schreiber launched a Transition to Executive Management program to prepare senior leaders for executive roles. The program specifically ensures that women are included in each cohort group.
Schreiber is active in demonstrating its diversity and inclusion efforts within the community with efforts such as: With these progressive initiatives as well as many more The Wisconsin State SHRM Council is proud to recognize Schreiber Foods for its work in displaying the ideals of which the award represents in diversity and inclusion. 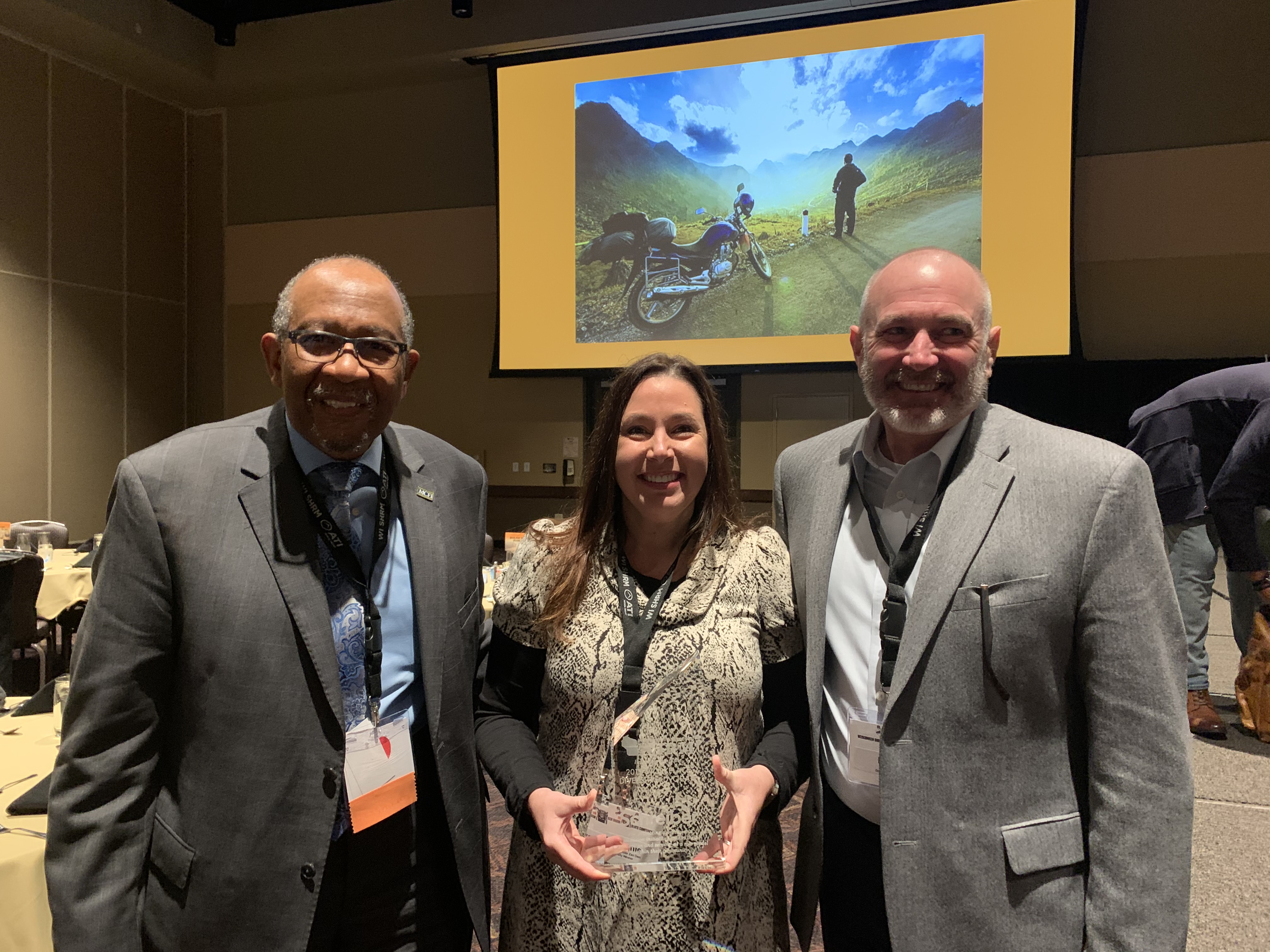